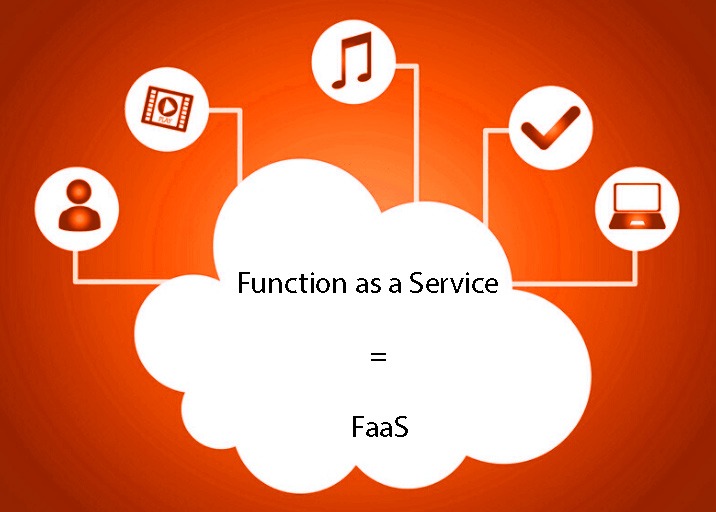 This is a time when trends are changing. Enterprises have changed the way they used to approach a lot of things. There are no print or TV advertisements now, everything is digital so they are now moving to digital marketing. Having an application made for themselves is sometimes too costly and may not work in their favor. This is the reason why they are shifting towards the cloud. Cloud is not the actual cloud which creates thunder and produces rains, but the ones where we can work, where we can host various services. There are two services which are the main focus of this article, they are Serverless and FaaS i.e., Function as a Service. This article will show how they are similar and what are the differences between them and which one of them is better.

FaaS can be extended as Function-as-a-service. It falls into the category of cloud computing services which are disrupting the process of building applications and systems. In FaaS, the server-side logic remains the responsibility of the app developer as it is happening in conventional architectures. But on the other hand, the server-side logic runs in compute containers which are stateless. These containers can be triggered by one event which often lasts only for one innovation.

These kinds of events are fully handled and monitored by third-party vendors. There are many FaaS options used all over the world including AWS Lambda, Google Cloud Functions, Microsoft Azure Functions. The list extends to many open source options too such as Oracle and IBM. Similar to other services, FaaS is a third party platform. The user only has to pay for it when they use it. It is highly cost-efficient to use. This platform enables the developers to focus on the design, management as well as running of application functionalities.

This is quite tricky to explain. There is much meaning of the word itself even if it is not properly explained. Some people might think that it is something which runs without any server. If we look at it practically, it is impossible. It is really necessary to understand what it is and why it is used? As far as this article is considered, it is told that it is a cloud computing service. That is not so much information, to be honest. Serverless in its best sense can be understood as something which is not in sight. Still, there is not much specification about it which relates it to cloud computing. Let us understand this in detail.

If we take traditional computers, they work on a server, this central server is responsible for the management of activities like flows, controls, and the security of the device. Now, talking about the new modern age serverless version of these. There is no central authority which helps the machine in balancing different branches of a device. The serverless model makes the device or the network more efficient as in it all the parts of the device or the server are self-aware and they do their own task as individuals. These applications are more flexible and can adapt to a change in a better way with respect to other types of applications. This is one of the important reasons why most of the modern-day businesses choose them.

There are two ways in which the applications are divided into. Serverless is one of them and SaaS is another. Serverless also intersects with SaaS at some points but both of them have a lot of distinct features. That should be clear till now because they are explained above. The first type has applications which make use of third-party applications and services hosted on the cloud. These are used to manage the logic and state at the server-side. The application of this type mostly uses a big ecosystem of databases and authentication functions that are based on the cloud. They are also known as Backend as a Service or BaaS.

Let us know about some advantages and disadvantages of serverless technology:

Which Is The Better One?

Back to the main question from where it all started. After reading the whole article till now, we don’t think there is a need to choose between the two. Both of them might intersect with one another at some points but it is better to use them as per the need of the organization. This is not something that can be used anywhere. Even though both are cloud computing services there are some very different jobs which they can do and that should become the base while deciding. There are enterprises that need services that can help them build and replicate functions or maybe they will need some hosting server like serverless.